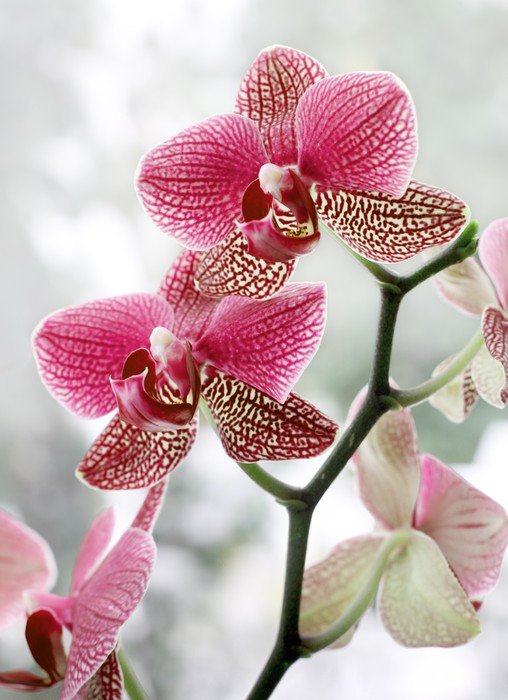 What is the key?

The so-called. the keys. Perhaps the simplest to use are the dichotomous keys, also adopted in this book. They consist of two groups of opposing and mutually exclusive features, the so-called. theses and antitheses. They are usually marked with numbers, e.g.. 1 i 1, 2 i 2, etc.. Marking with a key consists in comparing the tested plant with the content of individual points. There are links at the end of each one, which make it easier to "wander" around the key. Beginning the determination of general characteristics, characteristic of the types, through more specific, distinguishing species, the correct name of the tested plant can be found relatively easily. Occasionally there may be some deviations from the flow chart given here – you can choose from not two, but three (e.g.. 1, i i i*) and more features. However, the general principle of using the key remains the same. In each of the points, the least variable and most important features in the orchid systematics were collected. Therefore, the color of flowers and their size were usually ignored, or plant sizes, leaves etc..

The natural key was constructed mainly on the basis of the features related to the structure of the column. It reflects the evolutionary relationships between the kinds. Given the difficulty of using it, especially by an amateur sky-high, two other keys based on more observable features are included.

The key to genera without underground systems allows you to mark orchids in the field, and therefore live plants. This is important, that all orchids are protected in Poland and that their collection is prohibited by law.